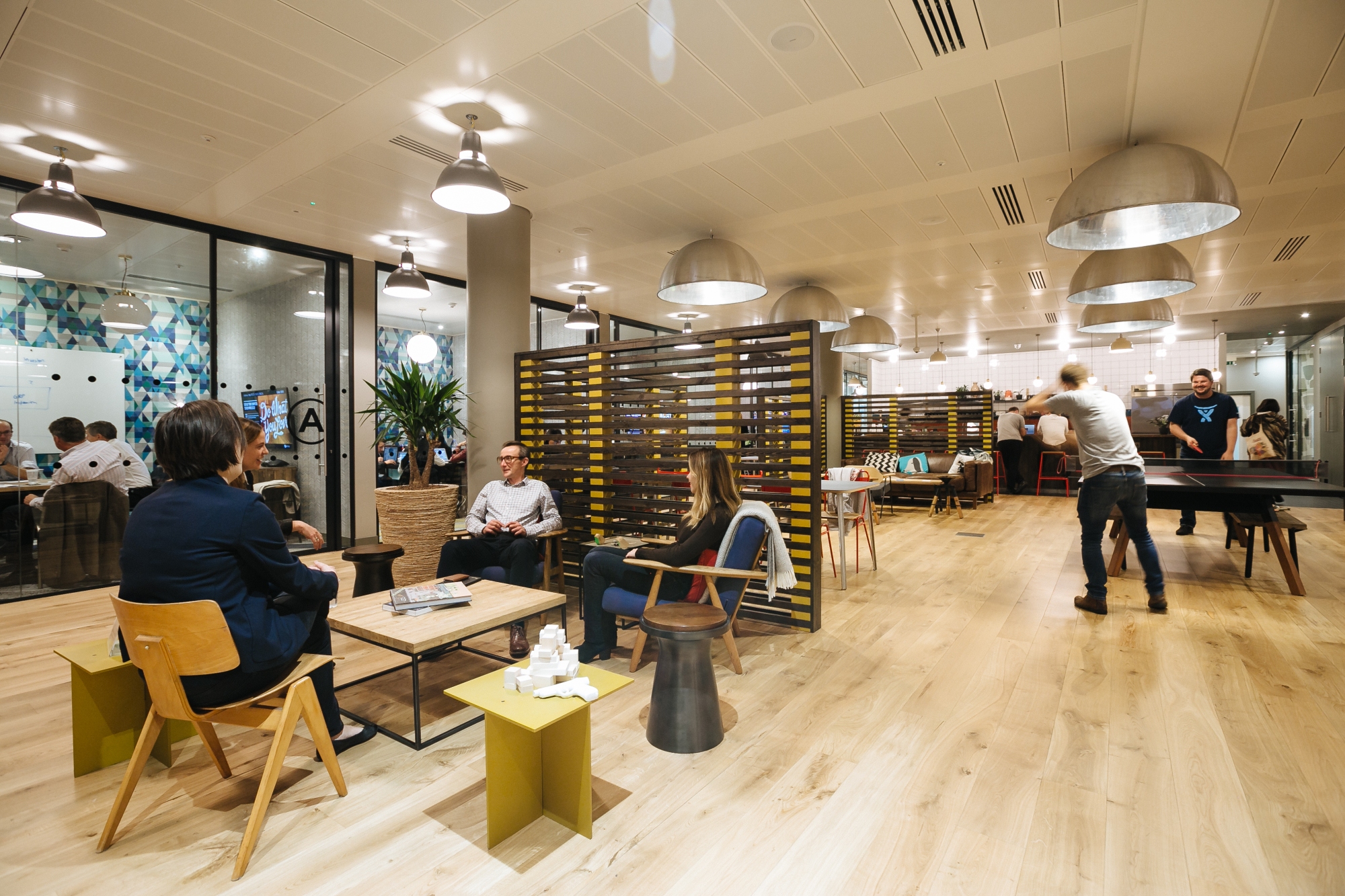 David Fano, chief product officer of WeWork, has stated that he wants to change the way real estate works. The new ideas he and his team have completely redefined space, and the company’s Time Square location is just a testing site for new technologies.

His idea of an ideal building would be one which you could control entirely through your iPhone, where all the parts are governed by technology. The company is building beacons used by retailers that track movement and connect with user’s iPhone’s, notifying her of certain things based on her area in that building. Such as walking into a conference room you did not reserve, and receiving a notification on your iPhone asking if you would like to reserve another conference room.

Aside from just the buildings metrics, WeWork is also gathering data in and around neighborhoods to see where the next best place to install new spaces should be. Through this backward marketing technique, they can analyze data and see where the best area for WeWork to reach out to would be, increasing their potential to be successful.

A new 8 unit rental building is coming to East Little Havana on a vacant lot, with a twist – no parking spaces. Developer Andrew Frey plans to take advantage of a zoning amendment that he helped adapt, and he advocated to the Miami city commissioners. This amendment allows construction of small buildings without parking in some sections of the city.

The amendment, which was approved last October, eliminates the requirement for developers to include parking spaces for building with less that 10,000 square feet if they are near streets with widely available public parking. Although small commercial and apartment buildings were some of the earliest developed projects in areas like Coral Gables and Miami Beach, the trend for them has nearly ended and now, Frey hopes to revive that trend.

Krystal tower is evolving into a whole new project, called Miami Station Tower, and likely a rental. The owners finalized the new deal that would grant the county’s permission to build a residential project onto the property. Including 153 apartments and about 4,989 square feet of retail, the renamed Krystal Tower by Architect Glidden Spina will be renamed as Miami Station Tower and is in the Downtown Miami area.

Currently in a political clash, one thing both Democrats and Republicans have agreed on is an issue that affects condominium sales across the country. The Federal Housing Administration (FHA) has upped its condo finance program. The senate unanimously passed legislation that will tighten up financing regulations, and make low down payment FHA loans more available to the people they are intended for – middle class earner, many of them minorities and first time purchasers. The senate reached a voting total of 427-0 in the House earlier this summer.

After several years of complaint by housing and community associations, among others, about FHA’s strict requirements, FHA regulations were adapted. The FHA was the go-o source of condo financing, and has helped finance from 80,000-90,000 condo mortgages a year, but in 2010, their role was slowly diminishing, now reaching just about a quarter of their previous volume. Dropping some 8.6 percent from the previous quarter, the FHA has now adapted, bringing in policies that are “substantially less burdensome” to condo associations. Just having this requirement be filled is expected to bring back some volume to the Housing Administration, and is one of the many new changes to the policy.

The owners of the courthouse, who are tied to Bijoux Terner, just sold the courthouse at 22 NW First St. for an impressive $22M. Courthouse East is fully leased to the county, which has a center for parking violations bureau and the county’s recorder’s office. Over the last few year, there has been a large investment trend in the Downtown Miami area, and not in the least near Flagler Street, with much of the investing coming from New York.

Standing 4 stories high, and completed in 1924, the Courthouse offers 56,205 Square Feet on a 15,000 Square Foot lot. The property, bought by retailer Bijoux Terner and Rosa Terner among others, was sold in 1987 for $2.6M. Arkadia, the Miami Beach based LLC is excited, and has its hands on a great investment opportunity, according to them. This is the third property acquired on the East Coast and the second in South Florida thus far. The buyer presented an off-market deal with a loan from BAC, and signed a five-year lease with three five-year extension option to continue leasing the property.

Now the largest single group in the work force since the effective Baby Boomer era, they will soon become the largest consumer group across a wide plain.

Understanding an engaging with Millennials will determine how succesful your business will be, and this article was released for people to learn 29 intresting facts that will your understanding of them: 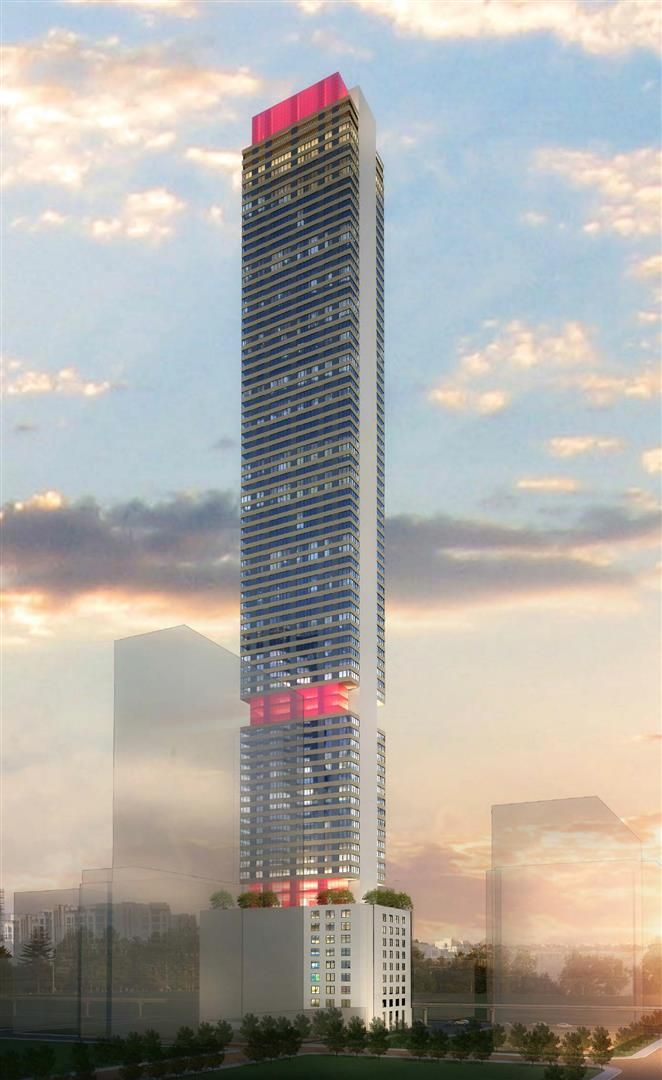 Miami’s planning department recently approved a new 80-story residential tower in Downtown Miami. It’ll be on 35 SW 1st, according to the Next Miami, and bring up some 482 apartments to Downtown.

They are also planning to add a commercial area on the street level, as well as a restaurant. It’ll contain 314  parking spaces. We also acknowledge the impressive work Charles Sieger is putting into the project, being that it’s its own tower.

Swire properties donated $600,000 to the Underline, a planned linear park in Miami-Dade county. To celebrate, it hosted a cocktail party at Brickell City Center. The developers of BCC announced the donation in May, which will go to the first portion of the development. It’s the biggest donation to the project so far.

Colombia kept its place as the No. 1 country for interest in Miami real estate during April, according to a newly released report.

Keeping up with its place at No. 1 country for interest in Miami, Columbia has beaten out other LatAm countries in real estate.

The Miami Association of Realtors releases a list of countries who search for Miami’s properties the most, done using the Association’s portal.

Close behind in second place was Venezuela, holding the title of purchasing the largest share of homes in South Florida homes in 2015. A whole 13% of all transactions by foreign buyers.

Two months in a row Brazil held its number 5 spot, but at one time was the champion of the Latin American interest in Miami. The UK, with a hint at rising interest rates, may even join the list soon, but the newest player to the game who has made an outstanding appearance thus far in 2016 is Israel. 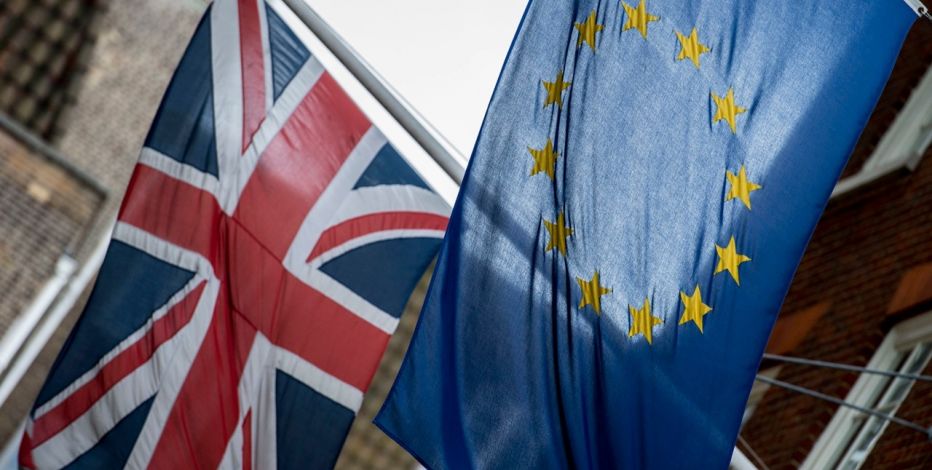 After Britains escape from the European Union, and failed attempts to jump back in, world markets have been in free fall. After questionable results in UK’s market and certain symbols which show that economic trends will be shifting.

With an expected decline in mortgage rates, among other things, and an unlikely shirinking spread between bond yields and commerical real estate cap rates, property prices should fall. It makes more sense to yield 5% on a bond that buys an office building with a 4% cap rate. For this exact reasons, many analysts have claimed a rise in Miami’s real estate.

On top of rising and falling rates, we have the image that London portrayed for the UK, which is now at question. A collapsing pound, which could mean turmoil and uncertainty over Londons future with Europe will surely decline London’s property market. Having been a city to attract much international interest, the country now seems a bit more nervous about bringing in investors in the property market. A lot of the international investors flocking to London will now consider other cities, like New York and Miami.